by Norma Soto
in Entertainment, Tips
0 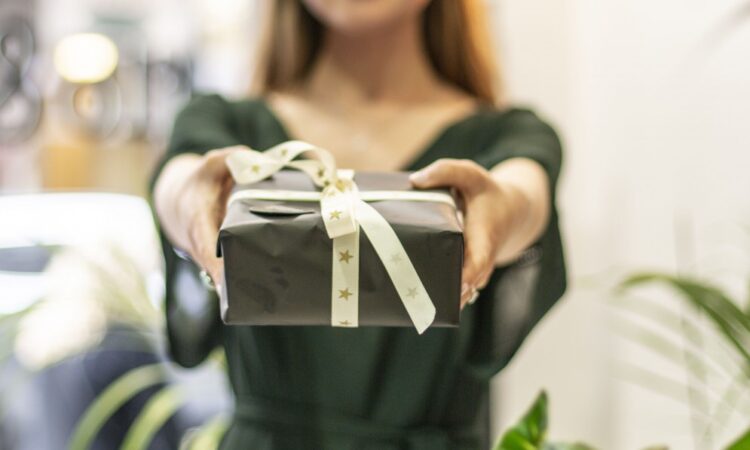 Cool guys deserve cool gifts, but finding the perfect gift for the action man in your life is not that simple. That’s about to change. We’ve listed five stand-out gifts that will blow your fellas birthday socks off.

No, not sock bombs. Check these out.

Tank driving is the latest trend in off-road adventures. Forgot quad biking on dune buggies, every action man has been there done that. A go-karting is so old that nobody even remembers that anymore. Tanks are where we’re at.

What’s more, the off-road experience is enhanced by the terrain – a unique battleground complete with sandpits, bunkers, grassland and wooded areas. Guests are invited along for the ride – there’s room in the back. You can man the gun.

Flying lessons and jet simulators are pretty fun, but they’re not unique. Flying a Cessna doesn’t give most action men any bragging rights these days. Membership in a private jet club, on the other hand, is a gift all his mates will be envious of.

If you really want to spoil the man you love, enroll him into a private jet club to drop you off at your next holiday destination, a weekend break or a wedding party. Wherever you go, arrive in style.

It’s every man’s dream to drive a sports car. To race a sports car is a wet dream. Some dreams can come true. Whether it’s Nascar in the US, Silverstone in the UK or six laps in a V8 race car around Eastern Creek Raceway in Oz, if you give your action man the opportunity to live a dream, you know you’re on to a winner.

Airsoft is the fastest-growing action-sport in Europe right now. It should hardly come as a surprise. If you’ve not heard of Airshot yet, it won’t be long until you do. It basically involves running around kitted out in full military regalia on a mock battleground which practically replicates an actual war zone.

5. Drive a Porsche On Ice

Sweden is noted for unique and innovative ideas but the snow-filled stalwarts of Scandinavia have probably hit on the best idea yet; driving a rally-winning 300 horsepower Porsche 911 on ice.

Oh yes, as if driving a Porsche is not thrilling enough, you get to skid across an ice-covered lake in the shadow of Mount Åre. Before putting his pedal to the metal, your action man will be schooled in driving on ice by a rally driving professional. This is surely better than ice-skating.

Top Tips on How to Vape CBD? 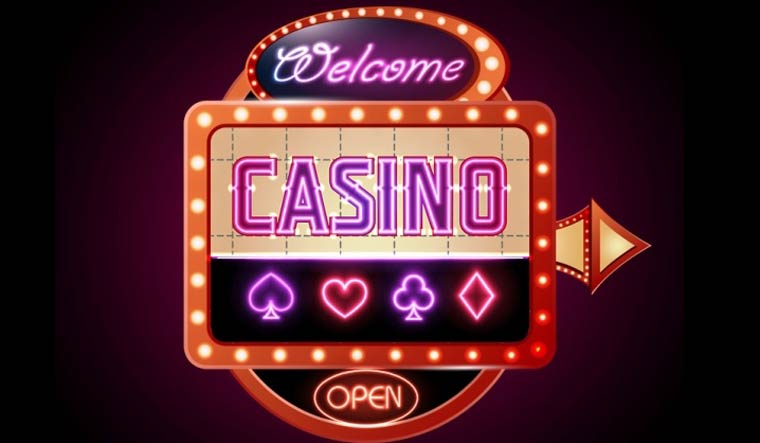