Best-Selling Cars of All Time

by Cydney Valenzuela
in Vehicle
0 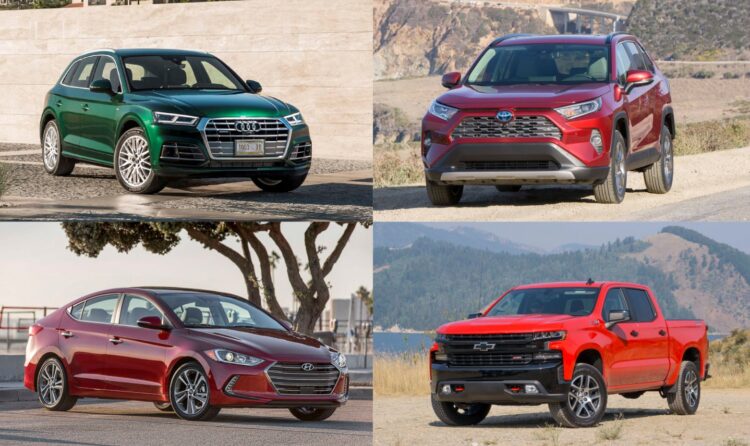 You may be wondering, “Can I sell my used car?” if it’s an older model that’s got a lot of miles on the odometer. You might be surprised to find that you can find a buyer for almost any vehicle. Here is a look at some of the best-selling cars of all time. The list just might have some surprises.

A Classic to a T

For 45 years after the end of production, the Ford Model T was known as the best-selling vehicle in the world. It had sold more than 15 million units, quite a feat for one of the early vehicles when mass production was first being introduced.

Ironically, the model to beat the T would become another classic with the Volkswagen Beetle. The Beetle was an iconic car of the 1960s and 1970s, and its sales would reach more than 21 million.

The Ford Model T was first produced in 1908 and discontinued in 1927. During that time, it made quite a statement for vehicles everywhere, especially trucks. By the mid-1910’s, Ford vehicles were dominating roads throughout the world.

The Volkswagen Beetle was first produced in 1938 but developed major popularity in the US during the middle of the century. It went on a hiatus for a few years in the 1980s before coming back with a new look and continuing manufacturing until 2003. This vehicle model was the first to reach over 20 million units.

The Toyota Corolla was first produced in 1966 and is still made today. It’s the only model in the top four still in production. By 2023, it had reached 50 million units.

The difference between the Corolla and other best-selling models was that it hasn’t stayed the same throughout the entire time. The original Corolla was rear-wheel drive while the new versions are front-wheel drive. The platform is completely different from the early models and totally unrelated.

Ford’s Model T wasn’t just beat out by the Volkswagen model. It’s own Ford F-Series also surpassed the Model T with more than 40 million units. The F-Series was first put into production in 1948 and continues today with the F-150 and Super Duty models.

One of the unique features about the F-Series is that it encompasses multiple pickup trucks. You have the F-150, which is mainly a truck for individual buyers while the F-250, F-350, and F-450 are fleet or commercial trucks. Put all these together to have the F-Series, which dominates the market even today.

This series has been the best selling vehicle in America for 40 years in a row. It is also known as the best-selling pickup truck, showcasing the strength of the brand.

As electric vehicles become the focus of the future, more manufacturers are trying to capitalize on that market as well. Right now, the top-selling electric model is the Tesla Model 3, which has been in production since 2017. The best-selling plug-in hybrid is the Mitsubishi Outlander PHEV, which was first launched in 2013.

Chevy takes the top spot when it comes to best-selling full-size sedans with the Chevrolet Impala. This model was first produced in 1958, but it hasn’t been in production consecutively since then. Even with some breaks, it was the best-selling car in America in one year with over one million units sold in 1965 and a total of 13 million over its life.

Help Me Sell My Used Car for Its Worth

If you own a classic car, you may wonder how to sell it for what it’s worth. When you deal with a professional buyer, they will provide you with a fair offer based on its current value. Even if your vehicle isn’t one of the best-selling models of all time, you can get a reasonable price. Let a company like Car Bingo help you know how much your vehicle is worth before you sell.

What Protective Clothing Is Needed in Welding? 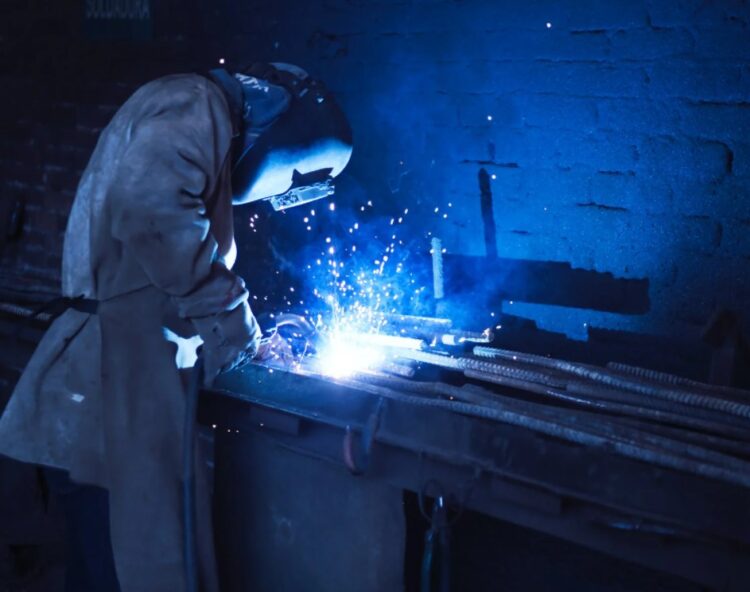 What Protective Clothing Is Needed in Welding?