by Cydney Valenzuela
in Sport
0

Watching international friendly football matches has always been interesting for me to watch, mostly because I had the chance of seeing some of my favorite teams – and countries – playing against one another. But, it’s pretty safe to say that the results of these matches don’t really count, mostly because the game is like practicing with the best players available.

People that like betting on football also choose to bet on international friendly games, however, there is a myth that says that these matches are usually fixed. Not, this isn’t really officially confirmed by anyone, nonetheless, no one really denied it as well. This is one of the main reasons why you might want to avoid placing wagers on these games.

So, what are the reasons why you shouldn’t bet on these games? Is the myth of them being fixed the only reason? Luckily for all football enthusiast that is wondering the same thing, the article below will shed some light on the entire topic. Here is what you should know:

Before we take a look at the reasons why you should avoid placing wagers on such games, it’s worth mentioning why a lot of people still do it. For starters, there is a wide range of online platforms that you can use to bet on them. Hence, you’ll be capable of finding various teams to bet on, which means that people often feel more compelled to bet on these games than betting on traditional ones – and it’s made easier since it can be done by using a PC, smartphone, laptop, or tablet.

Additionally, registering on these platforms is also incredibly easy. All individuals need to do is to submit all the necessary information, confirm that they’re real, and then, the only thing left to do is to place bets. Everything is a click away, which is again what prompts people to place wagers on international friendly football matches. However, if you’re thinking about it, you might want to avoid it.

So, What Are The Reasons For Avoiding it?

If you do some digging online, you’ll learn that this particular topic is quite popular on different social media platforms, blogs, and forums. When researching, you might also learn that friendly matches are the most loved and hated games, mostly because people do lose their wagers more often than they win. This is also why a lot of bookmakers choose not to include them in their books – which can also be because of their beliefs that these games are fixed.

However, at the same time, a lot of individuals and professionals are aware that fixed football matches are incredibly rare these days, nonetheless, it can and does still happen from time to time, thus, people are still skeptical about betting on them. Most bettors will advise you not to place wagers on these games, and some of the main reasons why you should avoid betting on these football games are the following:

1. The Teams Won’t Really Win Anything

What does this have to do with placing bets on these matches? Well, quite a lot actually. Since the teams won’t be playing for winning anything, it’s quite possible that they won’t give their best effort when it comes to strength and power, but more importantly, their main skills. Yes, they’ll most likely play well, but when you compare it to some other games, you’ll most likely notice that they aren’t doing their best.

In some cases, some teams won’t even allow their best players to spend some time on the field, meaning that they’ll opt for the weaker ones plating. It’s also worth mentioning that the audience that usually watches specific teams won’t be interested in seeing friendly matches, which will again, discourage the players to do their best on the field. Hence, this is why a lot of betting platforms such as ufabet.co recommend that you wager on traditional games.

2. They’ll Use Weaker Players That Are Usually Benched

As we mentioned, stronger players are usually benched during such games, thus, they allow the weaker ones to show their skills, practice, and in some cases, shine. Now, the most commonly bench strong players because they want to prevent them from getting injured at a game that won’t win them anything, nonetheless, you might feel completely discouraged to place wagers because of this particular reason.

So, you’re watching an international friendly match with an average club and a really strong one, and in the end, the average ends up winning! How can that be possible? Well, it might be to the other teams’ weaker players or they might have simply allowed them to win – or the game might be fixed so that the weaker club gets some morale before their next big game. Of course, there is no way of proving this is true, however, this is why you should avoid placing bets on these matches.

4. Guessing The Final Result Will Be Impossible

Last on our list of reasons, but equally worth mentioning as the rest of the things on this list is the fact that it’ll be impossible for you to guess the final results of such matches. Yes, you can try to do this, however, the results will have varying quotes based on the probabilities of the game. Some people are more sure about their betting skills than others, which is why they might end up guessing it properly, however, if you aren’t sure about your skills, save your money instead of placing the bet.

Although it’s quite easy to bet on international friendly football matches, you might want to avoid doing so. After all, a lot of people claim that they’re fixed and they’ll, in most cases, use the players that are usually benched, hence, you might make the mistake of betting on the wrong thing.

Since you now know why you should avoid placing bets on such games, you really shouldn’t waste any more of your time. Instead, you might want to look at some other options that you have, and then place bets on some of the best teams and players that you can find out there.

Short Term Rentals in Scottsdale and Phoenix- Is It Still Worthwhile? 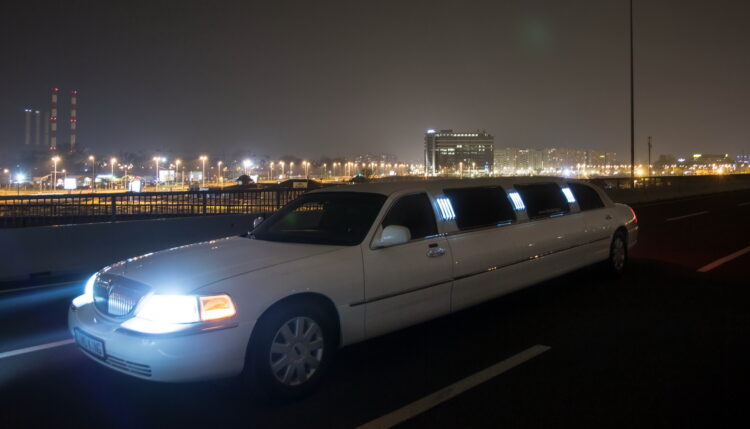