by Cydney Valenzuela
in Technology
0 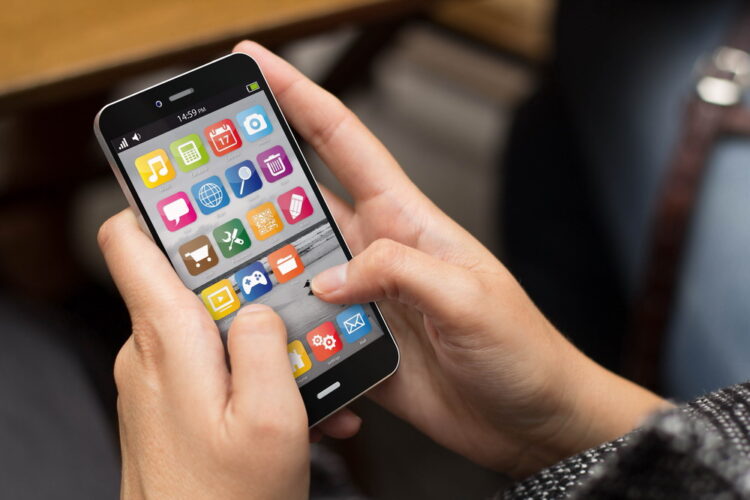 You have undoubtedly heard the phrase ‘there’s an app for that’. A few years ago, it was more a joke than anything else. That is no longer the case. The actual list of things you cannot do with an app seems to be shrinking every day. It is almost scary when you think about all the things we can do with apps and smartphones.

There was a day when there was no such thing as a mobile handset for a landline, let alone smartphone. Those were the days of rotary dial phones and party lines. If you remember those days, chances are you were born prior to the mid-1990s. Anyone born later was in the mid-teens when the first smartphone came out.

The amazing thing about the smartphone is that it technically isn’t a phone at all – at least in the same sense as a landline phone. Instead, it is a hand-held computer with multiple functions. One of its functions happens to be making phone calls. But be honest, how many calls do you actually make on your phone?

Phone calls have long since been replaced by text messaging and live chat. That is kind of scary when you consider that a landline telephone replaced writing letters. We went from writing with pen and paper to having conversations over electrically powered phone lines. Now we are replacing those conversations with a return to writing. It is just that we are writing on digital screens rather than paper tablets.

Phones and the On-Demand Economy

All this talk about the days before smartphones leads us back to the central premise of this post: the list of things you cannot do with an app is shrinking. We have the on-demand economy to thank for that. Prior to the on-demand economy, most mobile apps were either games or apps for personal productivity. Then came Uber.

The legendary pioneer of ride sharing introduced us to the on-demand economy by creating a business that, for all intents and purposes, was just an app. In Uber’s earliest days, there was never a questionof whether drivers were employees or subcontractors. It didn’t matter. Uber was only an app. People looking for a ride used it to find other people using it to offer rides.

At any rate, we were introduced to the idea of conducting business via mobile apps. It did not take long for other app developers to get on board. Now, the on-demand economy is fueled by mobile apps that let us do tons of things we never even dreamed of before.

Buy or Sell a Car

If you hate going to a dealer to buy a new car, raise your hand. Likewise, if you loathe the experience of having to sell your used car to a stranger answering a classified ad. Well, both transactions are now covered by mobile apps. Just bring up an app to buy your next car from a dealer. You will find both online-only and traditional dealers reaching customers with mobile apps.

Looking to sell? There is an app for that, too. Car Fast Cash, a leading used-car buyer in Southern California, says that online dealers and wholesalers are always ready to make deals these days. The demand for used cars is so high that they are ready to buy and flip.

It was only a few years ago that delivery companies specializing in take-out food began popping up. They would contract with local restaurants and national chains to pick up food and deliver it to customer homes. The service really took off when the coronavirus crisis shut down restaurant dining rooms. Today, it is stronger than ever.

Restaurants that never would have considered delivery now do. All their customers have to do is order with a mobile app and wait for delivery to arrive.

Purchasing take-out with an online app is one thing, but having your weekly groceries delivered to your door is another. Yes, it is a real thing. You can now buy your groceries online with a mobile app or desktop website. Make your selections, pay your bill, and enter an address. It will not be long before there is a delivery driver or personal shopper leaving groceries by your front door.

Believe it or not, the on-demand economy has even reached the medical field. You can see your GP via telemedicine and a mobile app. But wait, it gets better. If you don’t have a GP or you don’t feel like waiting around for an appointment, there are now mobile apps supporting on-demand primary care.

Worried about the latest sniffle? Just bring up your phone and logon with your medical app. A doctor will be with you in mere minutes. On-demand medicine is ideal for primary care because doctors do not necessarily need to visit with patients in person to deal with minor illnesses and injuries. On-demand doctors can diagnose problems, write prescriptions, and so forth.

The Apps Are Everywhere

It is no stretch to say that apps are everywhere. Not only is it getting harder to list things you cannot do with an app, but it is also getting equally hard to find companies that do not offer apps of some sort. Some apps are purely informational while others are quite functional. The point is that the smartphone and all of its apps power our daily lives.

How many things do you normally do with mobile apps? It might be interesting to analyze what you don’t do with an app, just to see if there really are apps for those activities. Do not be surprised if you discover that there are. When it comes to doing things online, the universe is constantly growing.

4 Questions to Ask When Hiring a Swimming Pool Builder 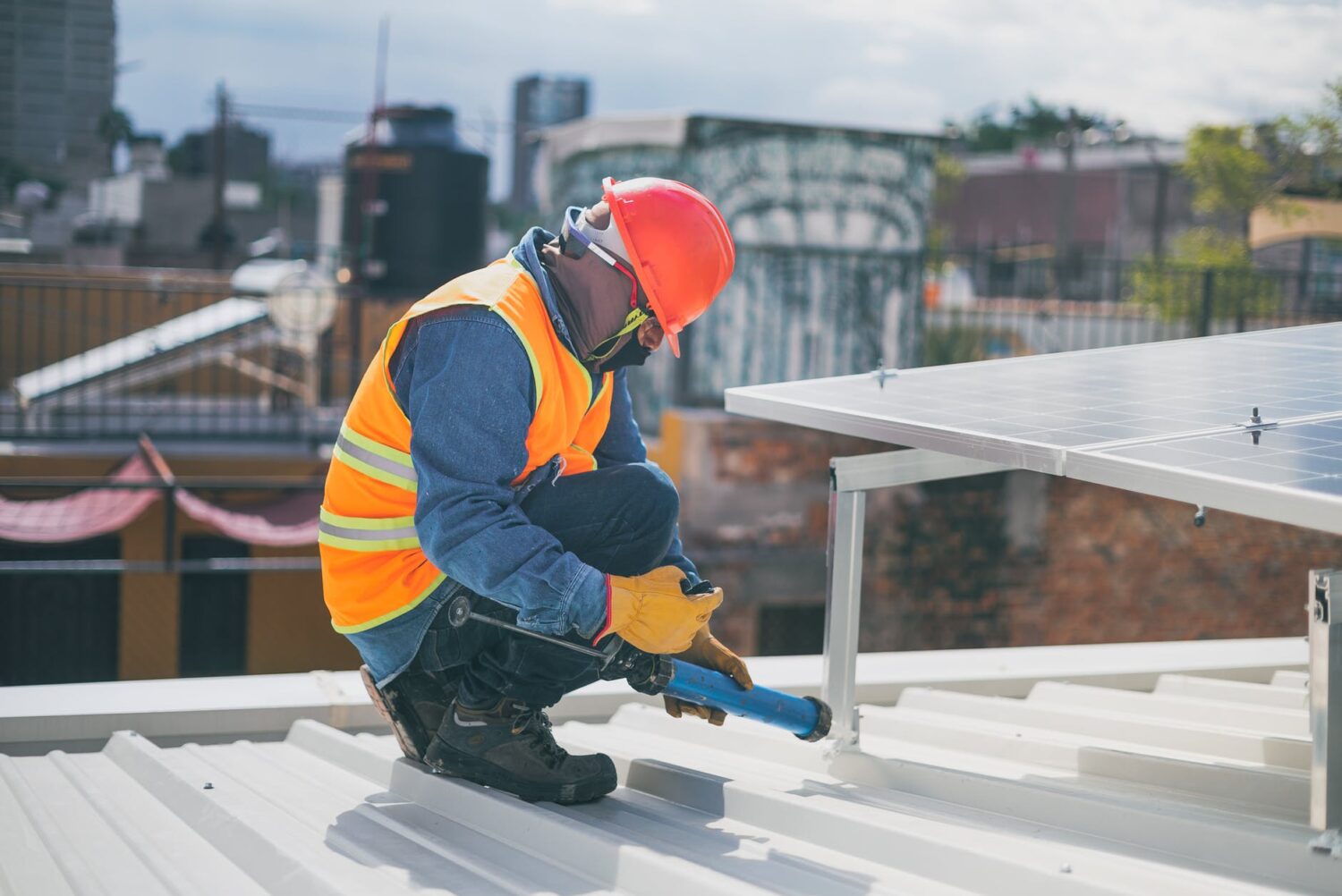