How Hard Are WoW Dungeons and Raids for Beginners?

by Cydney Valenzuela
in Gaming
0

Are you thinking of getting into World of Warcraft? Are you finally ready to embark on this epic quest that is almost two decades in the making? Great! With the new, ninth expansion ready to drop tonight, there is no time like the present for the beginners to get in on the action and learn the ropes before patch 10.0 arrives. We will still be months away from that happening when the rumored Dragon-themed expansion gets announced, but Shadowlands is finally worthy content-wise for everyone to keep playing it until then. This is particularly true for the dungeons and raids.

Beginners usually have a rough time with WoW especially at the very start of their journey. Leveling, questing, and combat become easier overtime, but it is dungeons and raiding that is the epitome of a difficult challenge for most. Before becoming ready for endgame content and battling the hardest bosses, you need to know about the difficulty of dungeons and raids for beginners. Of course, in case the going gets tough and you need some extra muscle, there is always Mythic boosting to help you along the way. Getting that extra, professional help until you can do things on your own may be exactly what you need.

The game developers know their roles and do their jobs well, which is why every dungeon and every raid comes in four different levels of difficulty. The basic options are called Looking for Raid (LFR) and Looking for Dungeon (LFR), which are available in the raid/dungeon finder menu. This is the easiest of the bunch, so easy in fact that experienced players skip it entirely. One tier above is Normal, then comes Heroic, and finally, Mythic. Each of these brings harder and harder bosses with more health, shorter enrage timers, and many other challenges along the way. As a beginner, you should start every dungeon at LFD and every raid at LFR until you learn the map layout and the bosses.

Do the same for each difficulty and you should be ready for the most challenging content the game has to offer.

Cooperation and Coordination is Everything

Whether it is a 5-man dungeon group, a 10-man raid, or a full 25-man raid, WoW demands the players to cooperate with each other and coordinate their gameplay. Otherwise it is impossible to kill even the easiest of bosses at the start of the instance. Healers should heal, damage dealers should deal damage, and tanks should tank. You must know your class inside and out and have the right talents, enchantments, and buffs.

Most importantly, your spell rotation needs to yield the most healing or damage possible. The success of the whole group depends on each individual’s output so do your best every time if you want to be successful and get better at your class. The best guilds in the world are there for a reason, because they know what each of the players needs to do at any given time. Trust your fellow champions, help each other out, and use mics for communication.

How to Stand Out From the Crowd With TikTok – 2023 Guide 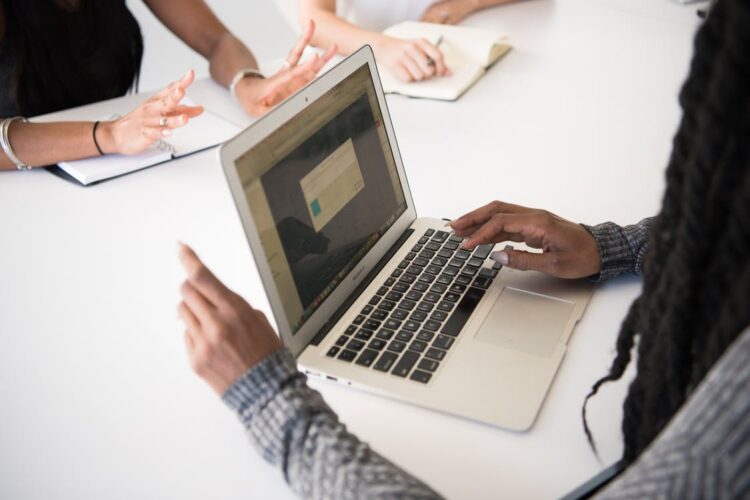